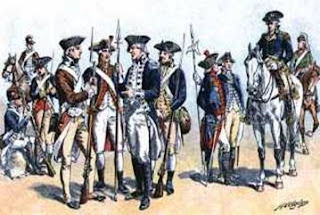 Guess what guys? This bill was introduced the same month Obama was inaugurated – JANUARY 2009

At first I thought it might pertain to relocating prisoners from Guantanomo, but after reading the bill, and seeing phrases which refer to the need for housing “large amounts of people” for extended periods of time, other conclusions have to be drawn. Its also quite telling that the bill has been referred to the “Committee on Transportation and Infrastructure”. I’ve never heard of this committee, have you?